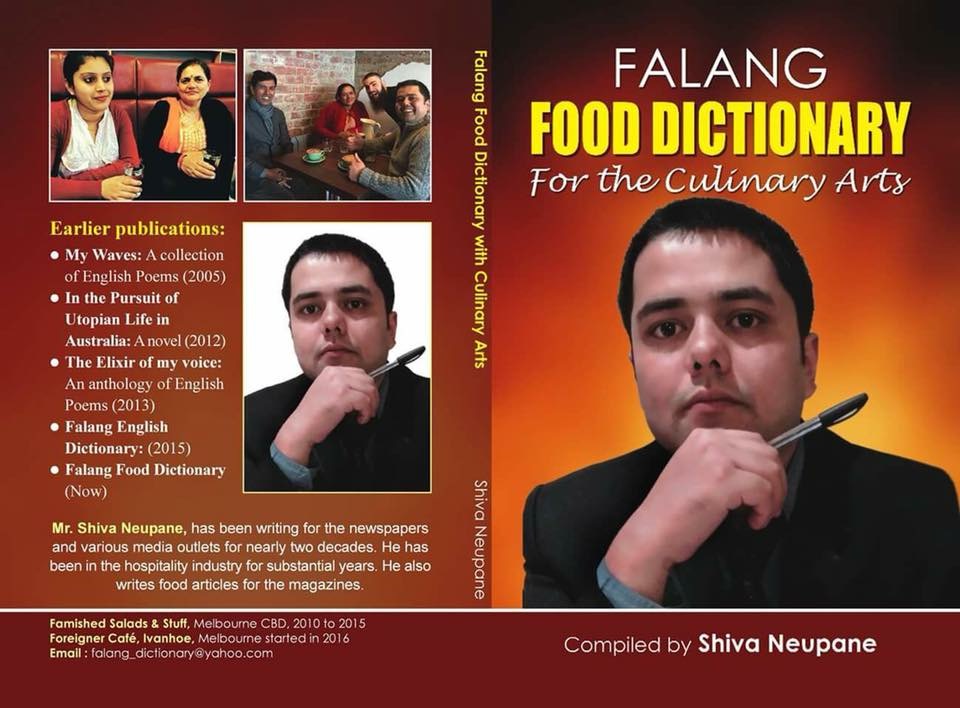 I had a longstanding commitment to do something exemplary task well before I had jetted off to Australia. For that matter, I have tried to continue the thing which made me intellectually-fulfilled. When I came to Australia I did not have any other choices to be made other than joining in the hospitality industry.

I was particularly interested in writing. However, it was not considered as a lucrative profession to be had when it came to make a handsome amount of money, and therefore it was once believed to have been not a reliable source of income for the most part.

In spite of above mentioned issues. It was a sheer stupidity thing for a young writer to think about making money overnight when it was a time to learn to drive properly on the linguistic – road to not meet with grammatical-accident. Though I used to write in Nepal, it is completely different from what I expected that I could do to emulate the mainstream Australian writers.

I have been reading “The Age” regularly and particularly the columns because this newspaper has no linguistic-junks. This newspaper is an academic- centric and widely popular in elite-sphere. Though I was concentrated in towery-columns of the newspapers, I used to pay some attention to the culinary or epicurean section to bolster my food writing process.

I have earned some knowledge and experiences from the hospitality sector and some from the newspaper and this is how I have improvised the resources, time, and effort that would otherwise be easily missed out as being a coconut for the monkey.
I have learnt the immense art of utilizing time and the resources that may not sound my cup of tea. However, it’s always better to make lemonade when life gives you lemons.

We need to understand the situational advantage of our life which is misunderstood largely. This may result in the failure of our instinctual capacity to get across the undesirable lane of our life.

I have got stuck in the hospitality sector but I was totally meant to get stuck in journalism. I was in the middle of the two contrasting professions. However, I thought outside the box and got the fusion of two areas of knowledge and started to write a food articles and also got my Falang Food Dictionary published. The situation had been slaving hell out of me but I got out of it with miraculous achievement for which I am perpetually taking pride in.

Shiva Neupane, Melbourne based writer who has been publishing articles and books; “Falang Food dictionary” “Falang English Dictionary” “In the pursuit of Utopian Life in Australia”.